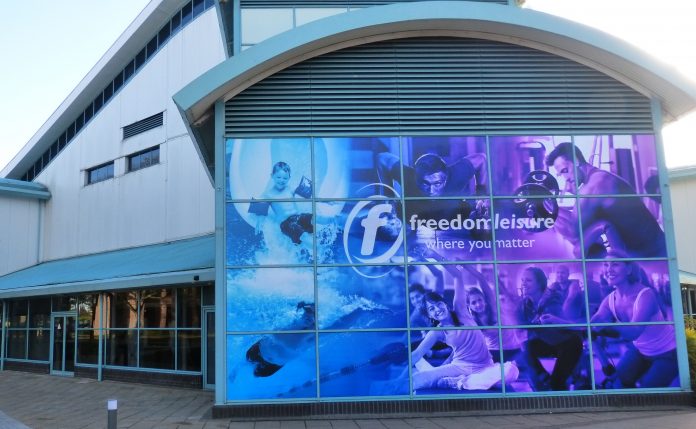 You might remember that back in late in 2017, we officially re-opened Waterworld after a £1.5m revamp.

One of the changes that we weren’t able to carry out during the works – part of a £2.7m project to renovate all of our Freedom Leisure facilities across the county borough – was renovating the male changing rooms near the gym.

We’re pleased to be able to say that further refurbishment works to the changing rooms will start on Monday, December 3, with the goal of completing all works in the area before the end of the month.

The work will include the creation of a new, open-plan area with bench seating; new, individual mixer shower units; glass-fronted shower cubicles and LED lighting.

Male customers are asked to use the first floor changing area for changing and showering during this time.

Cllr Andrew Atkinson, Lead Member for Youth Services and Anti-Poverty, with responsibility for Leisure, said: “We know one of the key changes that customers have wanted ever since the wider refurbishment work at Waterworld was the improvement of the male changing rooms near the gym on the ground floor, so we’re very pleased to be able to announce these works.

“We’re hopeful that the works will be finished before the New Year, and want to thank users in advance for their patience and co-operation during this time.”