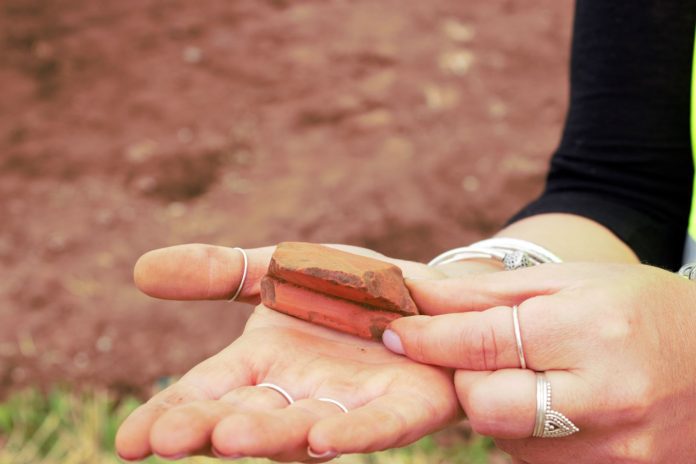 A project and working partnership between Wrexham Museum and the University of Chester (UoC) has the potential to alter our understanding of Roman north-east Wales and north-west England.

Starting at the beginning of September, a 3 week dig will see the recently discovered remains of a Roman villa situated on the outskirts of Wrexham excavated. This is the first Roman villa to ever be discovered in north-east Wales and it is hoped that it will give a glimpse and new insight into the area’s Roman past.

The site was discovered through the cooperation of local metal detectorists who found Roman material at the site, this sparked a remote sensing survey which revealed clear evidence of a buried structure.

Fieldwalking at the site also yielded artefacts from the late 1st century to the early 4th century AD, suggesting that the villa was occupied for the majority of Roman rule in Britain.

The identification of a villa here would suggest that the pattern of Roman rural settlement is more typical of the rest of the Province than we previously thought.

Volunteers will work on excavating the site under the expert guidance of project leads Stephen Grenter of Wrexham Museum and Dr Caroline Pudney, Senior Lecturer in Archaeology at the University of Chester.

A public open day will be held on the 18th September and site tours will be organised for pre-booked groups.

*Please note that the site is on private land and visits to the site will only be available via organised tours or pre booking onto the open day via the Eventbrite ticketing website.

Councillor Hugh Jones, Lead Member for People at Wrexham Council and the local Member for the Rossett ward said: “The history of Roman Chester just over the border is well known and well documented. There is still much to learn about life in our part of Wales during the same period. Hopefully this dig, as well as other recent finds in the area such as the Rossett Pig will shed new light on how we lived during that period.”

Senior Lecturer in Archaeology and Programme Leader for BA Archaeology at the University of Chester, Dr Caroline Pudney said:

“We’re thrilled to begin the excavation and answer questions this remarkable find has raised about the character and intensity of Roman settlement in the region.

“With this being the first Roman villa of its kind structurally attested in north-east Wales, it is a really exciting excavation to be overseeing.

“In fact, very few Roman villas have been identified in north-west England, north Wales and the Marches, particularly when compared with the central belt of England and south Wales. However, this project points to more substantial activity and dwellings existing in this area than previously understood.

“We look forward to challenging and adding to our knowledge of the area during the Roman period, alongside our colleagues from Wrexham Museum, and giving our students, local schools and the wider community opportunities to be part of this history-changing project.”

We will be sharing the latest news and discoveries as well as information on how to book a tour and on our social media pages so make sure to follow the links below to keep up to date: 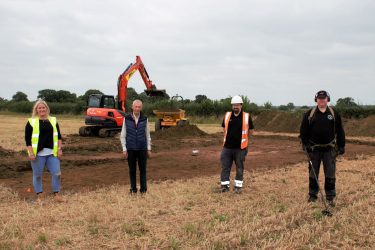 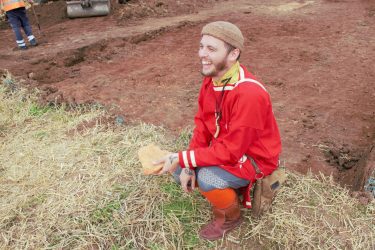 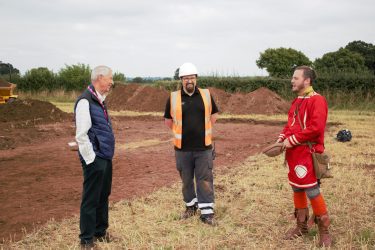 The University of Chester: