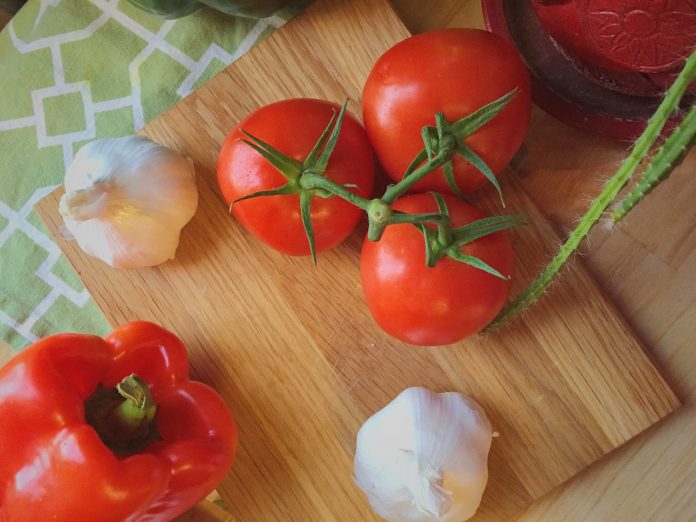 Wrexham Food and Drink Festival has been rebooted for 2018 to now include a beer hall & an extended afternoon and evening programme with live music.

A rebooted Wrexham Food and Drink Festival will return to the town this year – with the event featuring for the first time a beer hall and an extended afternoon and evening programme with live music.

The festival will return to Llwyn Isaf on the weekend of the 22nd of September and organisers promise that the event will be bigger and better.

A team including Plât Bach’s Alex Jones, the Lemon Tree’s Sam Regan have taken the reins this year with the aim to expand the festival over the next three years. The ‘This Is Wrexham’ team are supporting the effort, with help from famous local brands including King Street Coffee Company and Wrexham Lager.

As well as the much loved food and drink offer from previous years, there will also be a greater focus on entertainment at the festival, with a range of local bands playing into the evenings and even a new special ‘Bierkeller’ marquee complete with its very own oompah band.

Feedback from the previous years’ events has been taken onboard and organisers say they hope visitors see more value for money this year. Cost to stallholders have been reduced with spaces filling up fast – many this year being first time exhibitors to Wrexham.

Half of the proceeds of the event will be donated to a local charity, and half retained specifically to make the following years event bigger and better.

“Reception has been tremendous”

Commenting on the festival reboot, co-organiser Alex Jones said: “The Wrexham Food Festival has been successful over the last few years under the stewardship of Nightingale House. We now have an opportunity to build on their work, and are looking to eventually to grow it through the town centre.”

“Although we have not even formally launched the event the reception so far has been tremendous with lots of people wanting to show off their food and drink. We are hoping that the people of Wrexham will come down and enjoy the extra entertainment to make a real afternoon and evening of it – with the chance to do so both on the Saturday and the Sunday.”

Sam Regan added: “For the ‘festival week’ beforehand, we are hoping that the town joins in with a range of special menus and offers at our great range of local restaurants and bars to really get involved.”

Cllr Terry Evans, Lead Member for Economic Performance and Regeneration, said: “Events such as the Food and Drink Festival are always draw visitors into the town, and give local food producers and sellers the chance to showcase and market their wares locally.

“As such, I’m very pleased to hear that the Food and Drink Festival will return to the town later in the summer, and would like to thank all those involved for their efforts.”

Anyone who would like further information on stalls, or to get involved, are asked to email team@wrexhamfoodfestival.wales or follow them on social media @WrexhamFood .

Wrexham Food Festival will be held on Llywn Isaf, outside the Guildhall in Wrexham town centre on September 22 and 23.