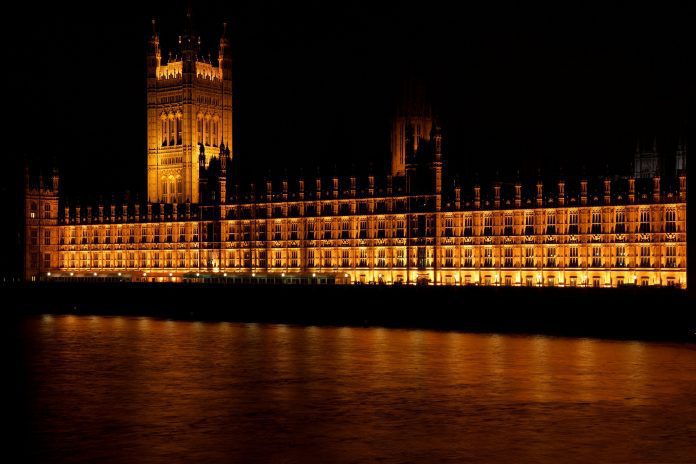 This month has marked the 100 year anniversary of women gaining the right to become Members of Parliament.

November 21, 1918 was the historical day that the ‘Qualification of Women’ Act passed, meaning women over 21 would no longer be prevented from standing to become MPs.

Another milestone in women’s political rights coincided earlier in the year of 1918, women’s suffrage – meaning their right to vote in political elections.

However the Qualification of Women Act was arguably more progressive than suffrage, at first only women over 30 could vote.

On top of that they also had to own property, or be married to a man who did.
So, it was a strange time where some women could be voted for, but weren’t able to vote themselves!

Since the act was introduced, there’s now been a total of 491 female MPs (compared to a whopping 4,503 male MPs).

And if you’re wondering how many of them have been from Wales? The answers is only 19.

Today there are 209 women who are Members of Parliament – only 32% of the House of Commons, but this is highest number so far in UK history.

Recent years have seen more people get involved in politics no matter their background, learning about how to vote for whoever they choose in order to get their voices heard.

If you’ve read this and been inspired to vote but aren’t already a registered voter, you can simply register online now.