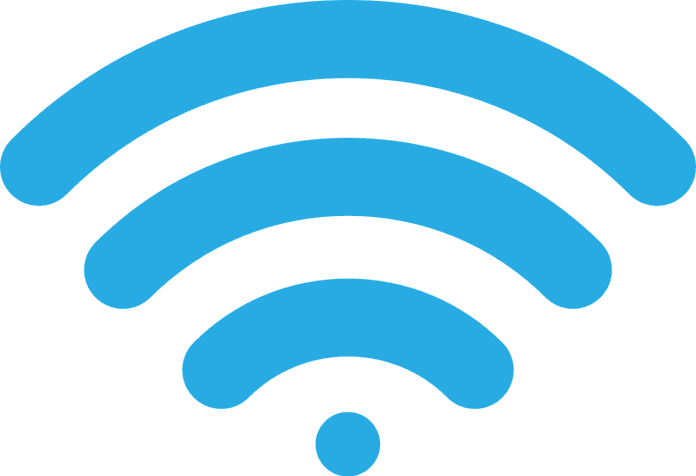 Openreach is experiencing problems in the postcode areas LL11, LL12, LL13 and LL14, which are particularly affecting phones, Wi-Fi and internet.

The problem could affect vulnerable people across the borough, and potentially impact people’s telecare and assistive technology. If you have elderly or vulnerable family members, neighbours or friends, please check in on them in case they are having any problems.

A spokesman for Openreach said: “We are really disappointed to report that our infrastructure serving properties in the Southsea and Coedpoeth area of Wrexham has once again been targeted by criminals.

“Our engineers have been working hard to repair our damaged infrastructure that has had around 5km of underground copper cable stolen on separate occasions.

“We’re working closely with police and have deployed enhanced security measures in the area.

“It goes without saying that cable theft is an issue that has a significant impact on the wider community and we would urge the public to remain vigilant and report any suspicious activity that they spot around any of our infrastructure to the police.”