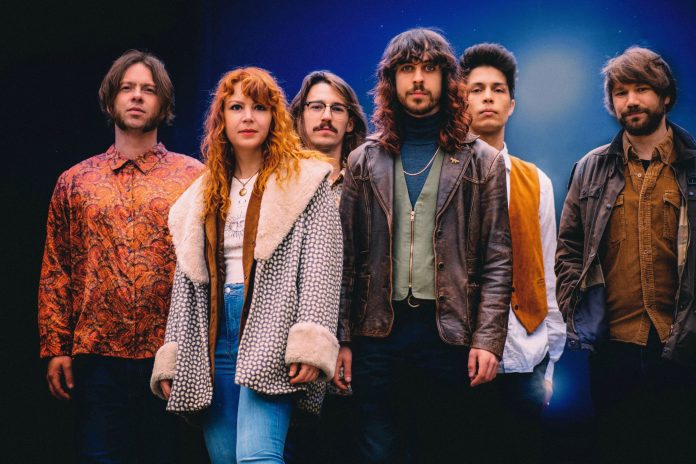 FOCUS Wales has announced a second wave of new music acts who will be playing the 2020 festival. One of the best live acts in the world right now, the Grammy nominated Altın Gün, will be bringing their Turkish psych rock to Wrexham!

Other acts just announced are…

The festival will see over 250+ acts from Wales and around the world descend upon Wrexham on 7th – 9th May. And they’re thrilled to reveal this second wave of new music acts who will be playing the 2020 festival, joining the likes of Gruff Rhys, Flamingods, Catrin Finch and Sekou Keita, The Breath, and JOHN, who were announced last month.

2020 will mark the 10th edition of the FOCUS Wales international showcase festival in Wrexham, which has just been shortlisted for a UK Festival Award, and a European Festival Award.

FOCUS Wales 2020 it takes place between May 7, 8 and 9 across various venues in Wrexham, North Wales. Full 3-day wristbands for admission to all FOCUS Wales events are available now at www.focuswales.com/tickets.