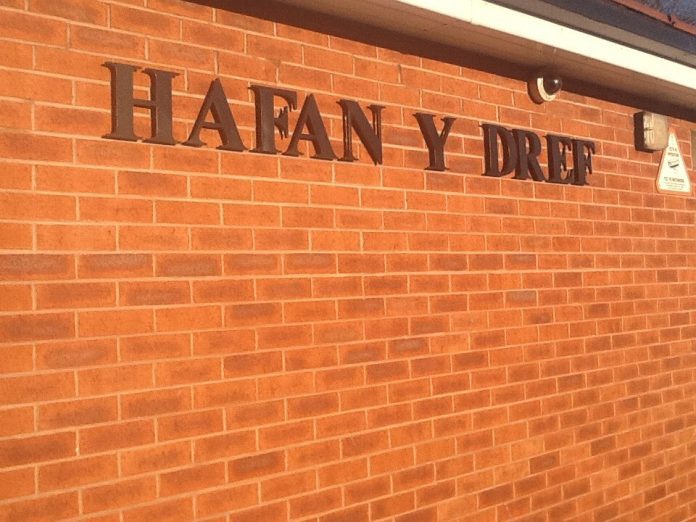 Hopefully you’ll never have to use it, but if your night out goes a bit pear-shaped, there’s a place you can go for help.

Hafan y Dref is Wrexham’s welfare centre and is staffed by British Red Cross volunteers. It offers a safe place for people feeling vulnerable or unwell on a night out in the town.

Lost your friends? No battery on your phone to call them? Too drunk to get home?

The centre is there to help.

Hafan y Dref is in part of the toilet block at the bottom of Town Hill – opposite the nightclub called South. So it’s easy to find.

Sometimes people come into the centre themselves. Others are helped there by police officers, street pastors and so on.

Door staff and CCTV operators can also radio for assistance at the scene of an incident.

The centre offers a triage-service and immediate first aid if you’re injured or suffering from too much to drink.

What’s more, they don’t pass judgement. If you need help, they just help you.

“I remember one night the team was contacted by door staff to attend a male who was unconscious on the pavement opposite their premises.

“On arrival, his partner was on the phone to ambulance control requesting assistance.

“It was clear he wasn’t ill, just extremely intoxicated. Volunteers cancelled the ambulance and he was brought back to the welfare centre where his mother was called to come and collect him.

“Thinking about and limiting how much you’re drinking during your night out, could stop you from getting into some dangerous situations later on.”

Often, people visit the centre for some ‘time out.’ They have a coffee or a lie down, or recover from over-indulging maybe.

Most cases are alcohol-related. Although staff have given support and advice to people with mental health issues too.

The focus is on providing a ‘social return’, with people able to get support when they need it, and public health messages being passed on.

A safe and enjoyable night out

The volunteers at the centre work with lots of different organisations – including Wrexham Council, Wrexham street pastors, local businesses, the police and health services.

They help ensure people experiencing the nightlife in Wrexham have a safe and enjoyable night out.

Wrexham Council and its partners recently launched the #DrinkLessEnjoyMore campaign, encouraging young people to look after themselves by cutting back on how much they drink before they go out…as well as how much they drink once they get to the bars, pubs and clubs in Wrexham.

It’s true that by drinking less – and knowing your limits – you can have a much better night out.

The Hafan y Dref centre opens 10.30pm-4.30am on Saturdays, and extra shifts are laid on at Christmas and Easter.

The centre is funded by Wrexham County Borough Council, Betsi Cadwaladr University Health Board and the Welsh Ambulance Service.

For more information about the #DrinkLessEnjoyMore campaign click here 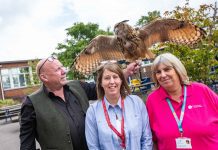 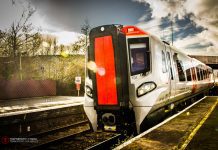