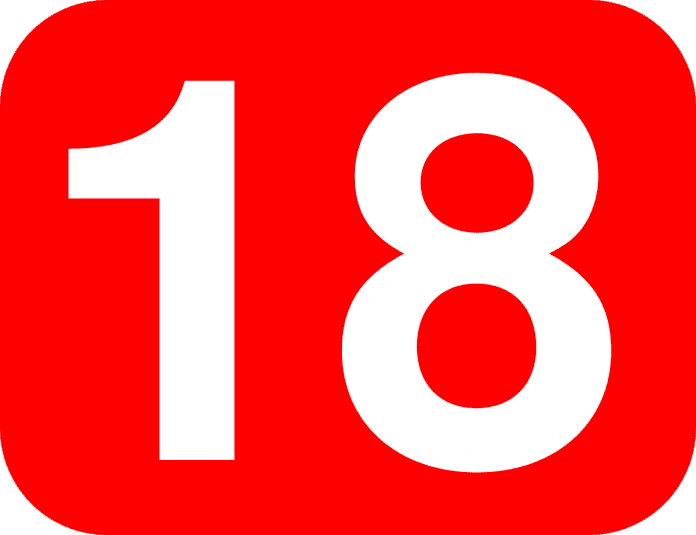 Lots of people enjoy an alcoholic drink on a night out, but few know the real dangers and consequences of excessive drinking.

What are we doing to combat underage drinking?

Sales test purchasing is used regularly to test premises and check that they are turning away under 18s.

Licencees are also supported with advice and information to give them the ability to protect themselves from selling to under 18s. This includes training material for staff, signage and how to use “Challenge 25”.

Challenge 25 is a scheme where staff are trained to challenge anyone who looks under 25 to prove they are actually 18 or older. The licensed premises who do sell to under 18s and who do not take their responsibility seriously can be prosecuted or have their alcohol license reviewed. This could lead to the removal of their alcohol license with them being unable to sell alcohol at all.

Reducing the number of fake IDs being used by under 18s to gain access to premises on a night out is another initiative led by out Trading Standards team. It’s not unusual for passports and driving licenses to be borrowed by under 18s from over 18 year old friends or siblings and then offered to door staff.

Trading standards and North Wales Police have worked with premises so that door staff now retain documents where they suspect the document is not in the possession of the person to whom it belongs. Retained documents are passed to Trading Standards who will then make contact with the legitimate holder to arrange a meeting to discuss their actions and possible impact of engaging in what is, in fact identity fraud. Since launching the initiative, the incidents of use of false ID has dropped significantly.

1 in 20 deaths linked to alcohol

In Wales, approximately 1500 deaths are linked to alcohol consumption each year. This is 1 in 20 of all deaths.
Alcohol is frequently involved with hospital admissions and is very often a factor in violent crime incidents, including domestic violence.

Drinking in children and young people remains a particular concern with 1 in 6 boys and 1 in 7 girls aged 11-16 drinking alcohol at least once a week. Around 400 young people under 18 are admitted for alcohol-specific conditions per year, although the rate has been decreasing for several years.

Protecting children from harm is therefore a priority for the Council’s Public Protection Service. Trading Standards works closely with partners, including the Licensing Service and North Wales Police to restrict access to alcohol by under 18s.