Earlier this month, our Executive Board took the decision to make green bin collections monthly during the winter.

Because demand drops pretty sharply for green bins during the winter months, we’ve decided that the green bin will only be collected once every four weeks during December, January and February.

If you want to keep an eye on when the green bins go out during the winter months, sign up for our MyUpdate alerts – they’ll send you an e-mail the day before they’re due to be collected as a reminder. If you’re already on MyUpdate, there’s no need for you to change anything.

The move won’t impact on front-line staff; it’ll actually help us to free up staff to help us deal with any issues caused by the winter, such as gritting routes or general maintenance. And chances are we can expect more of those as the weather changes.

Cllr David A Bithell, Lead Member for Environment and Transport, said: “I’d like to thank the public for their response to the decision to limit green bins to monthly collections during the winter – the response has been a positive one and people have seen the reasoning behind our decision.

“The yields collected by green bins drop quite sharply during the winter, and limiting the number of collections to one per month will free up staff to provide support when the worst of the winter weather hits.” 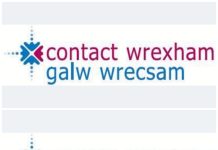 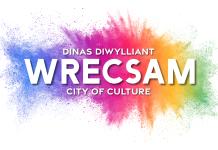 Wrecsam City of Culture Interim Board – Terms of Reference 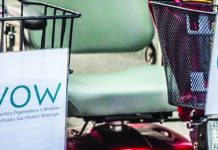